DataLife Engine ® - v.9.0 Final Release is available. In this release, you expect new features to your site, in connection with introduction of new JS (JQuery) framework, new features in templates to implement your ideas, new opportunities for video player, new mechanisms to fight spammers and much more. read more...

In the script added a powerful framework jQuery, allowing visitors to transfer the interaction with the script to a new level. Thanks to this library all the AJAX script functions have its own animation effects:

- Added smooth animations information window Download AJAX, and all the settings of this box moved to Template CSS

- Added animation when you add comments on the site

- Added animation when viewing the list of news archive

- Replaced by a popup notification of new personal messages on the site.

And also thanks to powerful capabilities jQuery, you can add to your template and design of many advanced features and effects. Attention: If your template is already used this framework, then you should delete it from your template connect the library, because the script automatically connects jQuery and no additional connections in the templates no longer required.

In the mass management comments on the site, added the possibility of combining the selected comments.

Fixed problem with UTF version of the script with automatic breakdown of long words in comments, in which word length was two times less than that indicated in your script.

Fixed problem with UTF version of the script, at which the search and replace the words in the filter words, case sensitive, regardless of the settings for a word in the filter.

Fixed problem with UTF version of the script associated with incorrect display of the calendar date picker in adminpaneli script.

Fixed problem with incorrect editing of additional fields in the user profile adminpaneli script, at which the incorrect saving of information containing in addition to plain text specials character.

Fixed an issue where bookmarks could be deleting the user when manipulating bookmarks and the transition to non-existent page.

Fixed an issue where, in some cases not to cache the contents of the tag (custom), despite the clear indication of caching for the tag.

Fixed the previously declared and small mistakes in the script.

Read more everything in detail ... 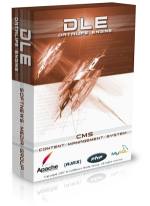 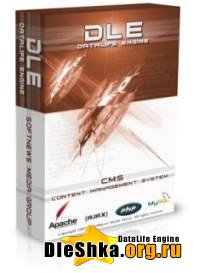 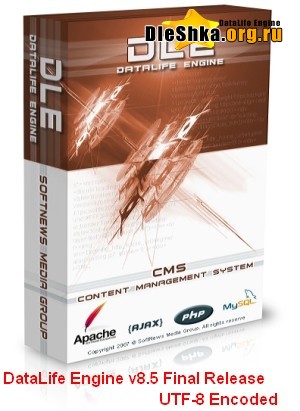